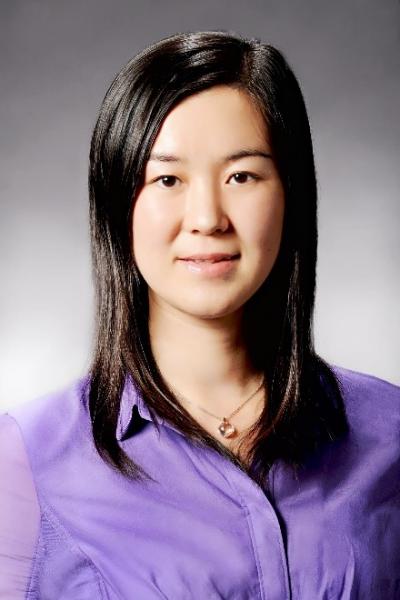 Many autonomous systems in space missions benefit from prolonged operational time and efficient operations in a variety of long-duration missions, ranging from low-earth orbiting to interplanetary space exploration. Due to limited propellant, dynamic operating environments, complex system behaviors, and strict mission constraints, it is challenging to realize full autonomy with capabilities of sustained power supply and fuel efficient operations. Without human intervention, real-time decision-making, including both motion planning and logic/reasoning decisions, plays a critical role in assuring the reliability and performance of such a system toward accomplishing the mission objectives.

This talk will present our work on developing sophisticated modeling approach, scalable optimization algorithms, and machine learning based optimal control method that collectively contribute to advanced decision-making strategies for efficient and sustainable autonomous systems in space missions. Applications in two types of autonomous systems will be discussed. One focuses on space vehicles in complex missions involving multiphase or hybrid operations where onboard propellant is limited and timely ground support is unavailable. The other type of application is solar-powered rover that harvests energy from the environment and charges the storage batteries as backup to realize sustainable operations. The overall objective of smart decision-making for both types of autonomous systems is to realize high-level efficiency in fuel utilization or energy harvesting under dynamic environments, complex operations, and mission constraints.

Ran Dai is the Netjets Assistant Professor in Mechanical and Aerospace Engineering Department at The Ohio State University. She received her B.S. degree in Automation Science from Beihang University and her M.S. and Ph.D. degrees in Aerospace Engineering from Auburn University. After graduation, she worked as an engineer in an automotive technology company, Dynamic Research, Inc., and conducted research and consulting in the areas of semi-autonomous vehicle guidance and control. From 2010 to 2012, Dr. Dai joined the Robotics, Aerospace, and Information Networks Lab at University of Washington as a postdoctoral fellow, where she involved in an energy management project with application to the next generation of Boeing 787 aircraft power systems. Dr. Dai’s research focuses on control and optimization of autonomous systems, motion planning and estimation of space vehicles, and networked dynamical systems. She is a recipient of the National Science Foundation Career Award and NASA Early Faculty Career Award.